The Company, with address in Plaza Prolongo, 29580 Cártama Estación (Málaga – Spain), is fully aware that all its efforts as a Company are developed in a global world whose markets embrace the values of every democratic society. As a consequence, the principles that govern the operations of the Company are oriented towards:

1.- Legality: in all the relations that the company holds like with financial entities, suppliers, human resources, public administrations, customers and all the others that the Company may mantain in the ordinary course of its business, the Company as a legal entity and the Board of Directors of the Company, as the top level management, will drive all its movements with absolute legality.

2.- Transparency: in the same way, the Company, as a legal entity and its Board of Directors, will drive all its movements with absolute legality

3.- Legal Safety: the Company, as a legal entity and its Board of Directors, will act according to the Law in such a way that the rights and obligations agreed in the course of its business will be according to a frame of full legal safety.

4.- Heath and Safety at Work (HSW): the Company, as a legal entity and its Board of Directors, focusing the constitutional principle of health protection of the workers, will observ rigurously the law to this respect, coming from the Spanish Law 31/1995 of November 8, about Labour Risks Prevention and the Law 54/2013 of December 12, about the Reform of the Ruling Frame for the Prevention of Labour Risks and other minor rank regulations in this matter.

5.- Sindication: in the same way the Company, as a legal entity and its Board of Directors, focusing on points 1 and 2 of the article 28 of the Consolidated Text of the Law of Statute of Workers, will respect the right of workers to unions and to strike in defense of their interests.

6.- Inviolability of workers: the Company, as a legal entity and its Board of Directors, acknowledge and accept the inviolability of the person of the workers, according to the article 18 of the Law of Contracts of Work in force.

7.- Foreigners enrollment: the Company, as a legal entity and its Board of Directors, will observ the applicable legislation in force regarding foreigner workers enrollment, making the logial differentiation between those workers from the EU and those not. At the same time, will respect the regulations for the transnational workers.

Regarding the reconciliation between the family and professional life, the Company will help women to make compatible her dedication to job with that to her family

On the other hand, whichever attitude that could be observed in the Company against their female workers by its colleagues of discrimination due to thair gender condition or of sexual harassment will be inmediately investigated to adopt the measures according to law.

The Company understand all company as a productive organization, of goods in some cases, with drivers in its productive system oriented by eficacy and eficiency, full respect to the environment, with the prevention of the health and safety of the workers, a permanent and constant exercise of quality, a continuous research to improve the processes and the quality of the products and the fulfilment of the legislation in force for the activity of the Company. This is equivalent to pay the máximum respect and guaranty of quality towards the products, maximum respect to the environment, impulse to the research neccesary to maintain the Company in an optimum position in the market to allow the required sustainability to compete with the others bearing always the máximum respect to its competitiors.

On the other hand, the Company and its Directors, understand the capital in its different forms: financial, technological, assets, facilities, machinery, tools, applicable technollogy, services and human as a mean to make possible the productive process in order to reach its target of wealth creation, generating taxes to contribute to the general wealth of the society in which the Company is inserted. With the healthy ambition of creating more job to help workers to develope their lifes according to the social value recognized by our society.

As stated before and focusing on points 1 and 2 of the article 10 of the Spanish Constitution of December 27th 1978, the human resources policy applied in the Company is based in the dignity of the person that every worker is, their inherent and inviolable rights, the free development of their personality, the respect to the law and to all other rights which are the base of the political order and social peace and all according to the current law of Contracts of Work, laq 1/995 of march 24 by which the text of the Statute of Workers is approved.

Fort he sake of clarity:

The Company, within the acknowledgment of the Spanish Constitution in its points  1, 2 and 3 of the article 43 and according to the regulations of Labour Risks Prevention, will comply rigurously will all the standards to protect the health and the 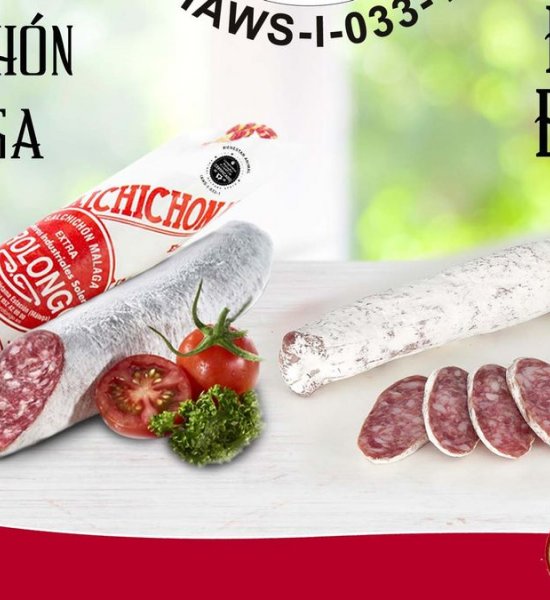 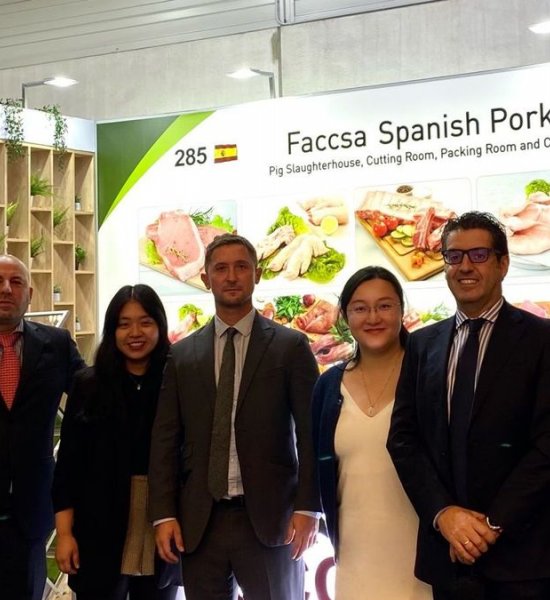 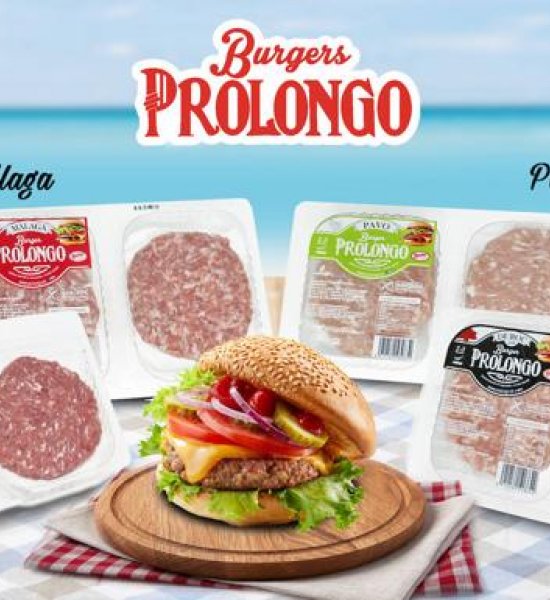